The Peoples of Vanuatu 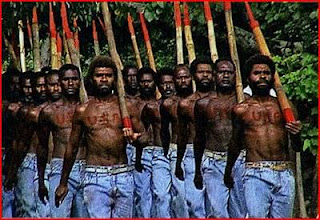